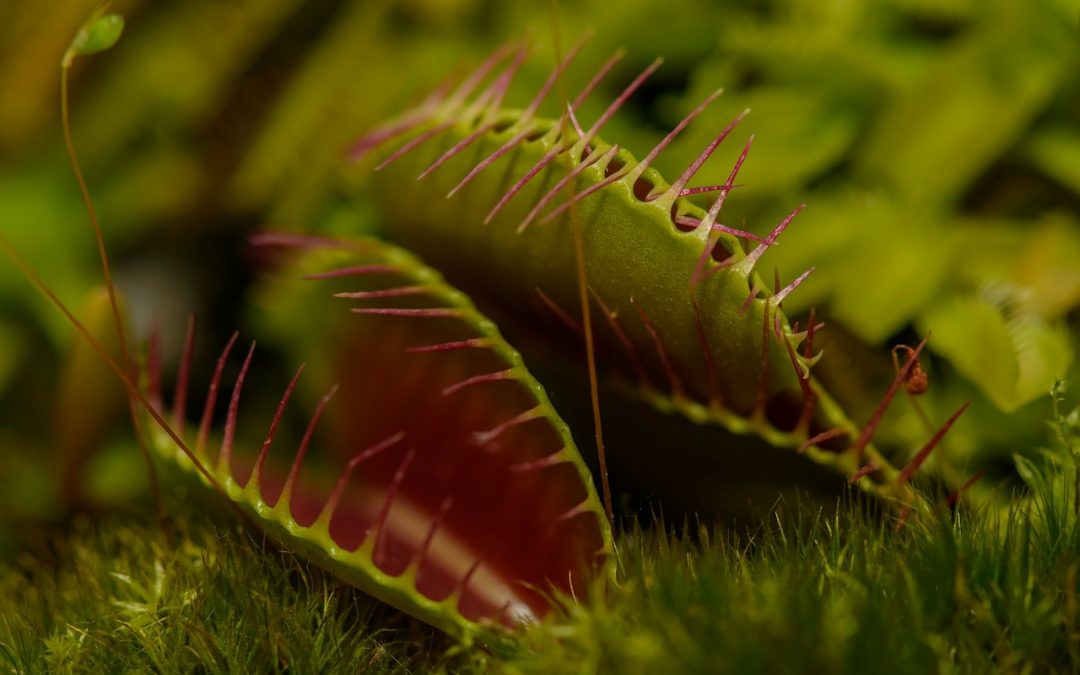 Have you ever fallen into the compliance trap?

Avoiding that trap goes to the core of what we do at Aurora Marketing. We give our clients the best chance of winning by making every document the best it can be.

You’re at risk of falling into the compliance trap when you’re talking about documents being a ‘pass or fail’ situation. Perhaps you’re being told ‘this is just a box ticking exercise’. Yes – technically you may only get a tick in a box for this document, but most of the other bidders will also get a tick. So how do you make your tick stand out from the rest?

If everyone has passed the test, how do they pick a winner?

I’ve spoken about tenders being a competition, not a test. And avoiding the compliance trap is exactly that; it’s about not treating a tender like a test – you treat it like the competition that it is. At Aurora Marketing, our goal is to make sure our clients are the front runners.

To make your document stand out against the others, to make your tick the biggest, greenest tick of them all, you need to create preferences in the minds of the evaluators. You need to separate yourself from the other contenders and give your submission an opportunity to shine.

Imagine you’re an athlete, and you’re competing in the heats at the Commonwealth Games in the Taekwondo. In order to excel in the heats and get through to the finals, you’re not going to be aiming to just scrape through, are you? As an athlete, you’ll need to tread the fine line of not exhausting yourself but making sure you set the standard.

You need to set the bar as high as you can at every stage of the competition. It is up to you to set the standard to which all the other competitors will then be judged. And the judges will see that exceptional performance and all of a sudden, you’re the one to beat.

That is how a competitive bidder should approach every question.

So, you’ve set the bar high and your competitors are really scrambling to get to the top, to overtake you and to score just that little bit higher. The competition is heating up.

This is where your past performance and the standards that you’ve demonstrated create a halo effect; where top performance in one area leads to positive assumptions in other areas. For example, if you are always on time to work, that one time when you are late the halo effect gives you the benefit of the doubt. If you get top marks in every test across all subjects, the teacher will give you the benefit of the doubt even in a subject which you haven’t done before. Imagine it as a rounding up in your favour.

So, when you’ve reached the finals of the Taekwondo, you’ve benefited from the standards you’ve already set (you’re in the finals), and you’re being viewed favourably thanks to the halo effect (your competition is scared). There’s still more fight left in the match though, right? Now’s the time to really push that bar higher.

Think of the multi-stage procurement, ROI, EOI, RFP, BAFO… each step is a competition that will get you through to the next round. And you need to continually improve your offer, tweak it, and polish it to keep ahead. There’s only one way to win and that’s to get the highest number on the board.

So, if some questions in your tender are considered to be ‘compliance’, it’s a slippery slope and the team is on the downhill run to submitting a very mediocre proposal. Everyone is lazy and everyone will try to take the shortcut to tick a box if they see that as an option.

Instead, winning teams are ‘competing to win’ at every chance and looking to show themselves as head and shoulders above their competition.

Treating a tender as a competition and not a test is how we avoid the compliance trap. But it’s all part of a wider, crucial shift needed in a team’s bid mindset.