Active v passive voice (how zombies can help you) 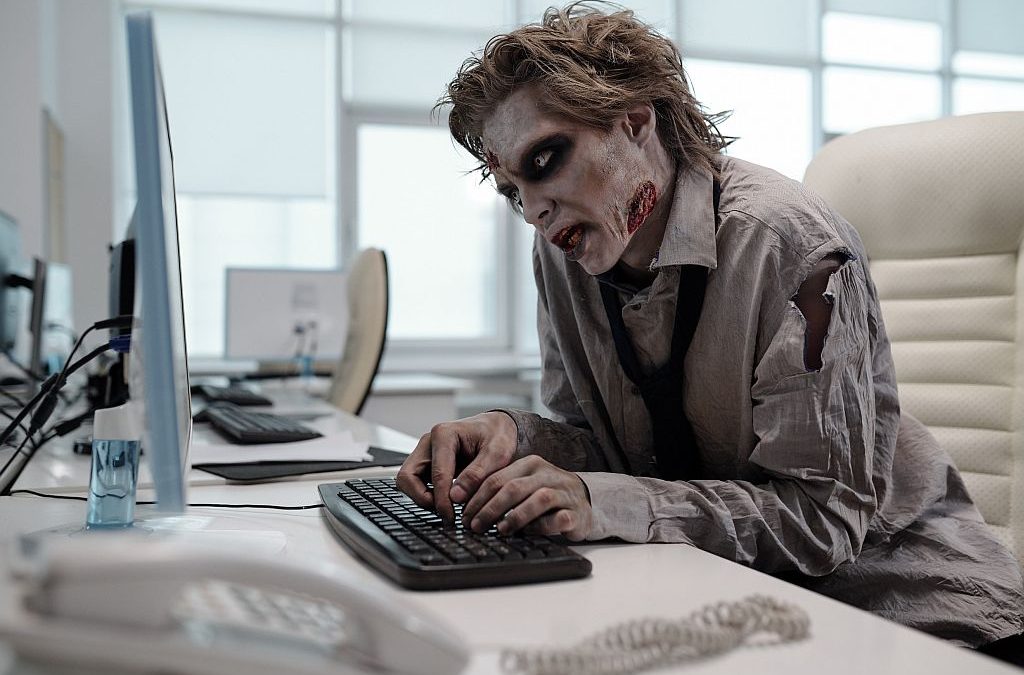 In tendering, passive voice is to be avoided. (See that? I started off with a great example.)

Active voice… passive voice… what does it all mean? And does it matter?

Whether a sentence uses active or passive voice comes down to who is doing the thing in the sentence. In the active voice, the subject performs the action, eg “The team maintains the fleet,” while in the passive voice the subject suffers the effect of the action, eg “The fleet is maintained by the team.” In this example, it changes the focus from the team to the fleet.

Here are some more examples.

Can you see the difference yet?

The passive voice usually sounds flat and uninteresting because it is more formal, and is often vague and confusing which is why it is used by people who want to avoid specifics or accountability, eg ‘mistakes were made’. And lastly, passive voice can create awkward and long sentences.

On the other hand, sentences in active voice are more direct, interesting and powerful. They take ownership of action and communicate more clearly. And, they are more concise because fewer words are required to express action.

Passive voice isn’t wrong, it is just a less-effective way of presenting an argument and compelling a person to action. In tender writing, we want to be bold and confident about our offer, so we try to write in an active and strong way.

How zombies can help you

A fun way to test if you are writing in active or passive voice is to try inserting “by zombies” after the verb. If the sentence makes sense, then you are unfortunately writing in passive voice and your sentence is dead. Here’s an example: “The town was attacked (by zombies).” Ooopsie. Passive voice.

To bring the sentence to life, you need to flip the sentence around. And you’ll need to be more specific about who is doing the action. For instance: “Zombies attacked (by zombies) the town.” Ha ha! It doesn’t make sense so we know we’re in the active voice.

These are simple examples and we won’t spot every passive voice sentence with this trick, but it is a good starting point.